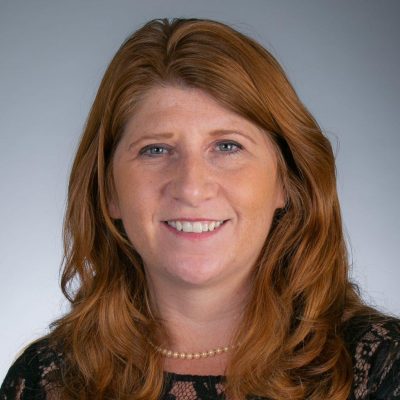 Jodi Rathbun-Briggs has two decades of experience in the banking sector, specializing in the fields of internal audits, risk management and commercial lending. Jodi joined the team at Greylock Federal Credit Union in 2010 and was promoted to the position of senior vice president and chief lending officer in December 2015. She previously worked for a decade at Legacy Banks in Pittsfield, Mass., where she served in various roles, including vice president of commercial lending from 2004 to 2010. She was a recipient of the 2015 Credit Union Heroes Award, given by Banker & Tradesman. Jodi’s volunteer activities include sitting on the board of directors for the 1Berkshire Foundation and previously serving on boards and committees for Community Health Programs and Berkshire Community Action Council, among other organizations. She holds a bachelor’s degree in accounting from Western New England College and an associate’s degree from Berkshire Community College. She resides in Great Barrington, Mass.