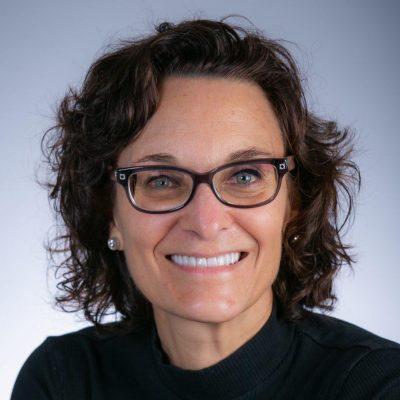 Suzette Brooks Masters is an expert on immigrant and refugee integration policy who currently provides strategic advice on the topic to foundations, nonprofits and corporations, including Grantmakers Concerned with Immigrants and Refugees. She previously oversaw immigration-related grantmaking at the J.M. Kaplan Fund, a New York-based family foundation, for nearly a decade. A graduate of Harvard Law School, Suzette practiced corporate and environmental law in New York City until 1999, when she shifted her attention to immigrant issues. She co-founded New York Cares, a nonprofit volunteer organization that engages young professionals in community service, in the late 1980s. Suzette has served in leadership roles on a number of nonprofit boards, including the New York Immigration Coalition, the Tenement Museum, HIAS (formerly the Hebrew Immigrant Aid Society), the National Immigration Forum and the Lawyers Alliance for New York. She has received awards from the New York Immigration Coalition, Welcoming America, City and State Reports, the American Immigration Council, the National Partnership for New Americans and Upwardly Global. Suzette has degrees in economics from Amherst College and Cambridge University, where she was a Marshall Scholar. She lives with her husband in Canaan, N.Y., and New York City.