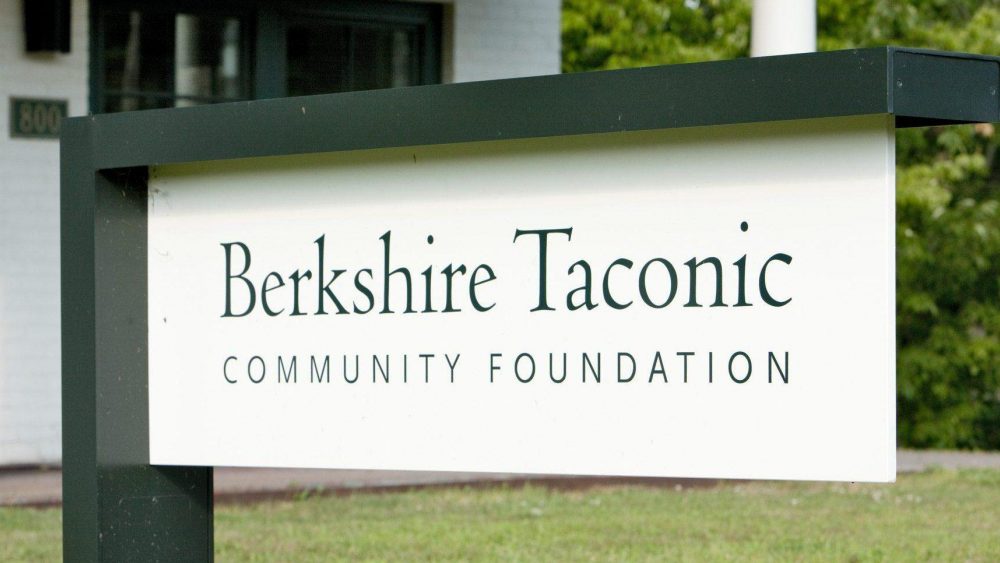 Nominations for individuals who have a strong community commitment, a generous spirit and make a significant contribution to the towns of Adams, Cheshire or Savoy, MA through paid or volunteer work.

The Margery and William Barrett Public Service Award was established in 2000 to commemorate the extraordinary generosity of Margery Barrett who gave over $3 million during and after her lifetime to benefit the communities of Adams, Cheshire and Savoy.

The Barrett award is given annually to an individual who has given above and beyond the call of duty to the communities of Adams, Cheshire or Savoy through their paid or volunteer work.

Mrs. Barrett was an integral part of the community she loved. She served as a teacher in both the Conway School System and former Howland Avenue School and later as a substitute teacher in Adams. She was a member of the St. Mark’s Episcopal Church and of its guild, where she was president for six years, a member of its Altar Guild and a former Sunday school teacher. She was also a member of the Adams’ Girls Club.

On June 30, 1934 she married William Barrett, with whom she shared her life in Adams until he died on February 4, 1969. She and William were both accomplished photographers. She was a member of the Photographic Society of America, the Royal Photographic Society of Great Britain, past president of the Northern Berkshire Camera Club, and past vice president of the New England Camera Club. Margery Barrett died on April 3, 2000 at the age of 89.

Nominations are sought from individuals, members of the public, staff or board members of nonprofit organizations, community organizations or public agencies that provide services to the citizens of Adams, Cheshire or Savoy. Nominees should have made a significant contribution to the towns of Adams, Cheshire or Savoy by either breaking new ground or improving the economic, educational, civic, cultural or social fabric of the community. Nominees should be of generous spirit and evidence strong community commitment. Nominations may be made on behalf of self or another person.

The selected nominee will be asked to designate a nonprofit organization to receive a cash award of $1,000 in his or her name.

The committee will review nominations according to the following criteria:

Nominations will be reviewed by the Margery and William Barrett Award Committee, a committee of residents active in community affairs appointed annually by Berkshire Taconic. Their recommendations will be approved by the Fund for Adams, Cheshire & Savoy Committee.

Click the apply button to nominate an individual via our online portal.