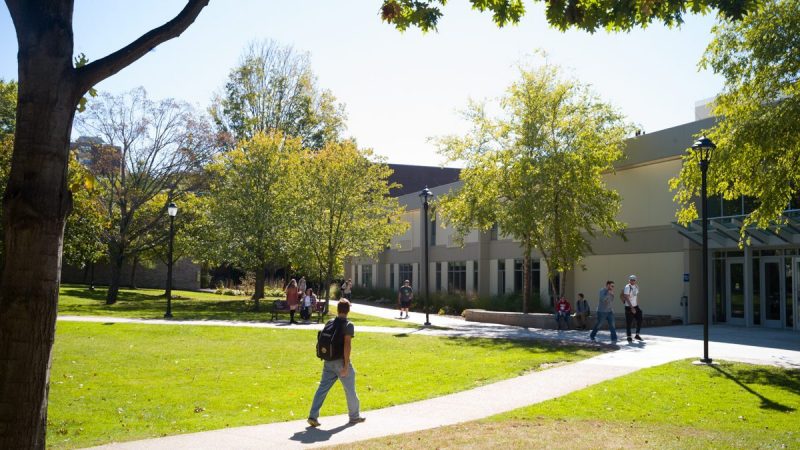 Over 44 million Americans hold $1.5 trillion in student debt. While the average student debt is roughly $30,000, many students graduate with significantly higher loans. The burden of student debt repayment will defer—or eliminate—the ability of millions of people to buy cars and homes, and to move into a financially stable adult life.

The Make a Difference Student Debt Reduction Fund was established to begin to address the overwhelming burden of significant student debt on an individual basis in an objective, tax-effective manner.

The plan is to eliminate $5,000 in student loans for the five graduating Massachusetts College of Liberal Arts (MCLA) seniors with the highest amount of debt. The fund's goal is to expand this program to eradicate as much debt as possible.

Students will receive a letter announcing the grant with a “pay it forward” message asking them to consider helping a future student in a similar way if they are ever in a position to do so.

"The level of debt many students are graduating with indicates that much more has to be done."

Founded as North Adams Normal School in 1894, MCLA is Massachusetts’ designated liberal arts college, with an undergraduate student population of over 1,800. Located in western Massachusetts, MCLA draws its largest share of students from Berkshire County, followed by other Massachusetts counties and neighboring New York state. It was named a "Top Ten Public School" in U.S. News & World Report's 2019 national rankings.

Scholarships are instrumental in reducing the total financial burden a student undertakes when enrolling in college. Nevertheless, the level of debt many students are graduating with indicates that much more has to be done. Furthermore, many scholarships are awarded based on criteria other than need (for example, academic or athletic achievements).

Several presidential candidates have made eliminating student debt a component of their platform. Is this effort necessary?

We applaud all proposals to reduce or eliminate student debt and recognizes that a comprehensive “fix” can only be accomplished at the federal level. However, until such a program is approved and in place, the burden of student debt repayment will continue.

With your support, the program can grow to help alleviate the student debt burden for more and more students for years to come.