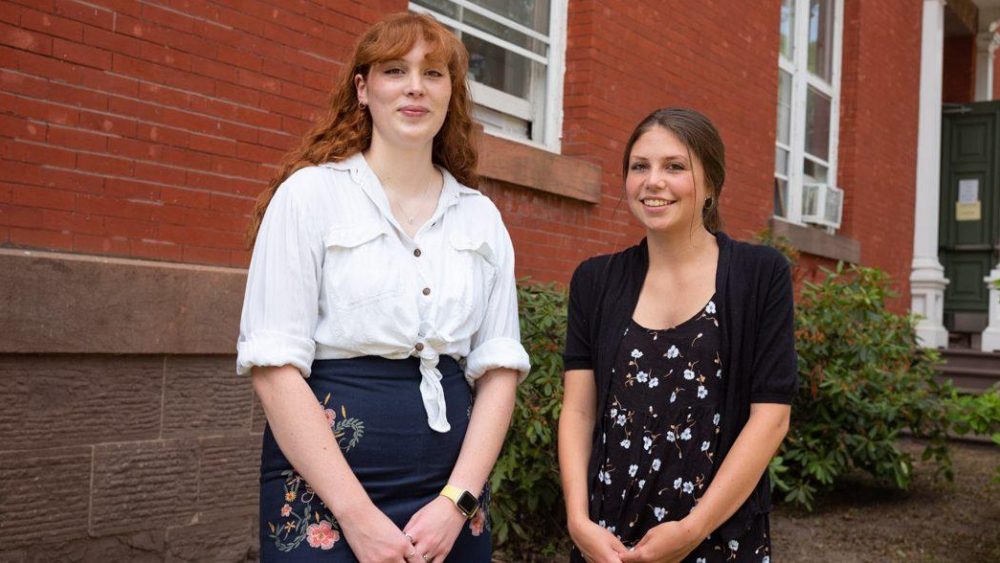 Judge James P. Dohoney (1942-1995) honored our community through his devotion to his family, to the legal profession and to his beloved Berkshires. In honor of Judge Dohoney’s memory, a fund was created in 1999 as a resource for residents of South Berkshire County to assist families with children pursuing a post-secondary education. The purpose of the fund is to instill in students those ideals for which Judge Dohoney stood in his life and in his career, namely fairness, kindness and decency. “It’s nice to be important, but it’s more important to be nice,” he often said.

James P. Dohoney was born on Feb. 25, 1942 in Great Barrington and was the son of former Southern Berkshire District Court Clerk James R. Dohoney and Veronica Dunn Dohoney. Judge Dohoney was appointed to the Southern Berkshire District Court in 1980 and named First Justice of the Court in 1992. On March 24, 1993, Governor William F. Weld appointed Judge Dohoney to the Superior Court.

Judge Dohoney is remembered by his colleagues as being a fair and thoughtful jurist, for his kindness and decency to all those who appeared before him and for his remarkable sense of humor.

In addition to his legal accomplishments, Judge Dohoney was an active participant in the southern Berkshire community. He was a firm believer in community service and worked to maintain and ensure a quality of life for all who live and work here. His legacy is consistent with the Jesuit value of “living for others.”

Apply for this scholarship using our common application by March 15.