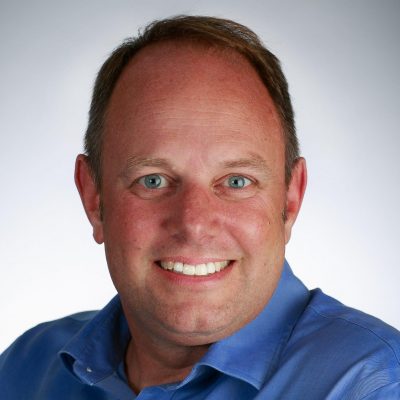 Dr. Peter Dillon was appointed superintendent of schools for the Berkshire Hills Regional School District—serving the towns of Stockbridge, West Stockbridge and Great Barrington, Mass.—in 2009. He was also named superintendent of the Shaker Mountain School Union, which serves Richmond, Hancock and New Ashford, in 2016. Previously, Peter was executive director of policy in the Office of Portfolio Planning at the New York City Department of Education, where he helped to create and sustain more than 150 new schools. Prior to that, he was principal of the Heritage School in East Harlem, a collaboration between Teachers College, Columbia University, and the New York City schools. He has taught in New York and in the Republic of the Marshall Islands as a Peace Corps volunteer. Peter earned a doctorate in curriculum and teaching from Teachers College, where he also received an M.A. in teaching English to speakers of other languages. He holds an Ed.M. in international education from Harvard University and an A.B. in history and religion from Bowdoin College. Peter serves on the boards of the New England School Development Council and St. James Place, and is a member of the Berkshire Compact for Education and Multicultural BRIDGE’s Race Task Force. He is a past president of the Berkshire County Superintendents’ Roundtable and the Great Barrington Rotary Club. He lives with his wife Diane and their three children in Stockbridge.