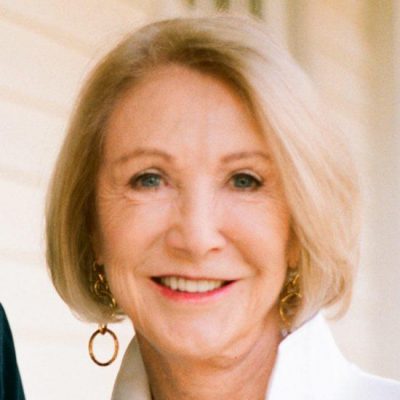 Jane Iredale founded Iredale Cosmetics in 1994 and served as its chief executive officer for 26 years. The Iredale makeup line is sold nationwide and in more than 50 countries. Jane is credited with introducing the first natural makeup line to professionals and was named the International Spa Association’s Visionary of the Year in 2014. After the company’s purchase in 2019, she became a board member and serves as an active adviser to the new CEO. Previously, she was co-owner of a New York film and theater production company that received an Emmy Award and a Tony nomination for Best Book of a Musical. Jane currently sits on the board of the Personal Care Products Council. Locally, she is a board member of the Berkshire Botanical Garden and previously served for many years on the boards of the Mahaiwe Performing Arts Center and Berkshire Grown. Jane attended New York University and received a master’s degree at the University of Albany-SUNY.